This was the third time I've attended the FirstLady: The Movement (FLTM) expo, with this year marking their 5th annual expo.  The annual event, which is usually held in the summer, was held on November 14th this time around.  It was once again held at the romantically beautiful YWCA Laniakea courtyard, alongside Cafe Julia.  If I've never mentioned it before, the FLTM expo is a culmination of talent and a celebration of women, where their works are showcased as vendors at the event.  In addition to the general expo, there was also a fashion show with pieces from Patty's Closet this year, which I again helped to produce.  This year's fashion show was the second one the event has ever hosted, that turned out to be even more spectacular than the last.  I want to express my sincere gratitude to all the people who helped to make the expo and the fashion show spectacular.  Below are glimpses that I snapped from that night, although I wasn't able to take any shots of the fashion show, since I was helping backstage at the time.  =] 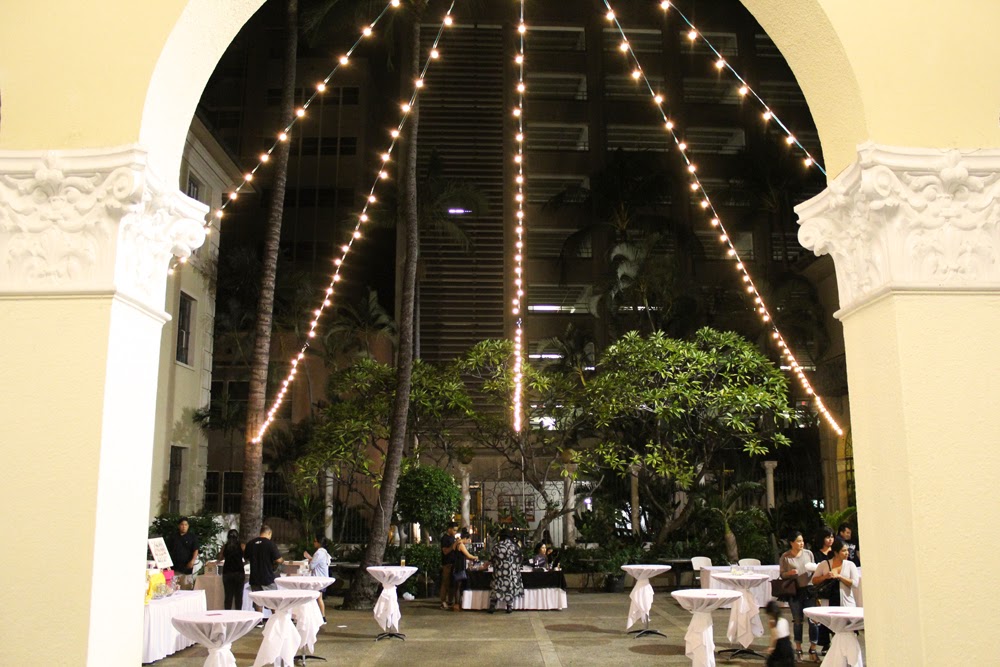 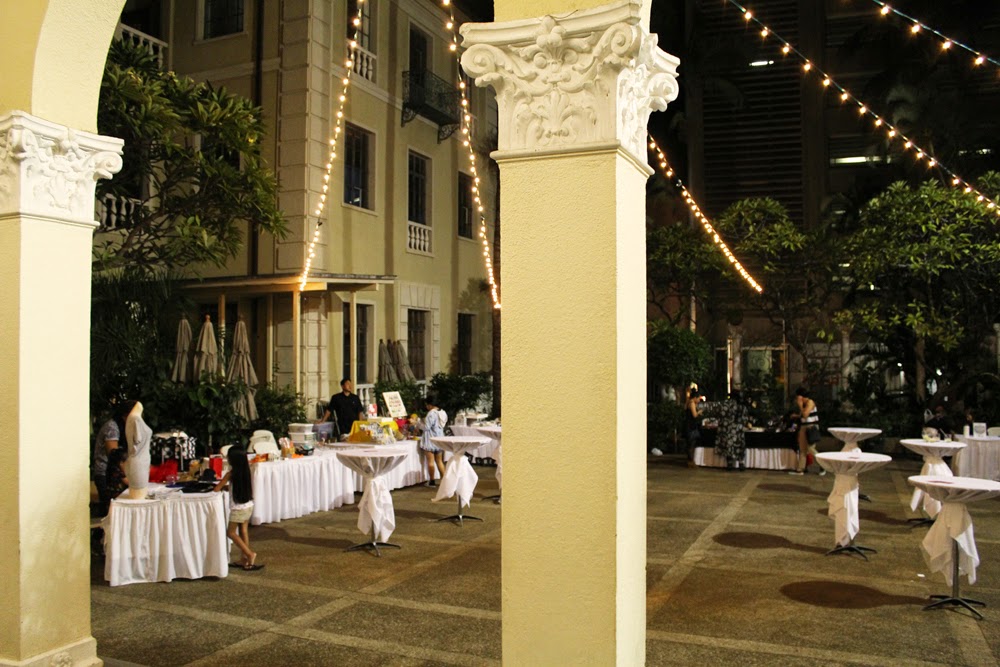 Another view into the courtyard. 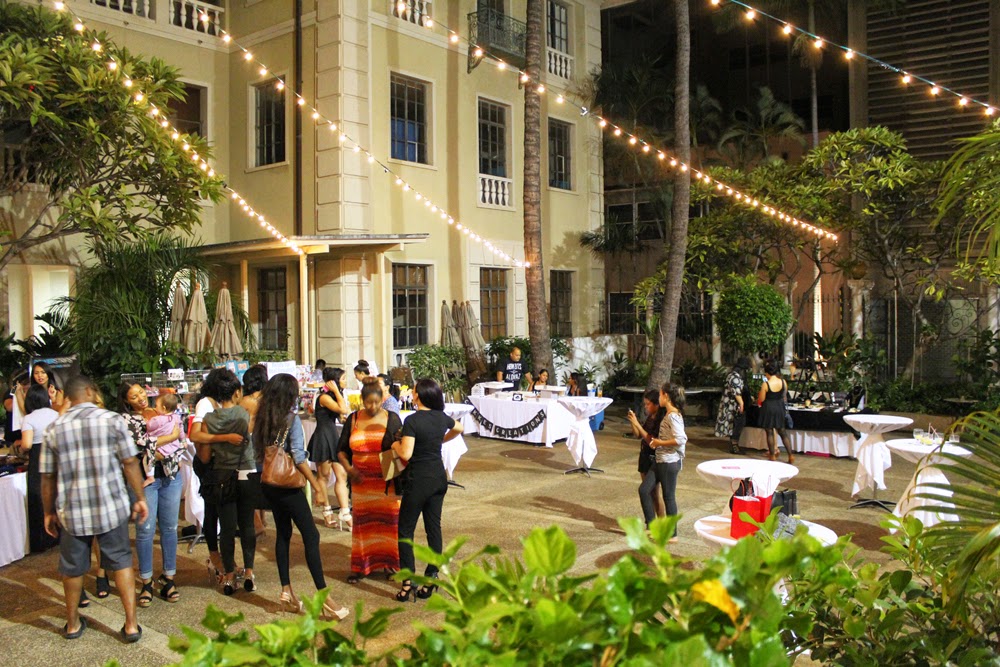 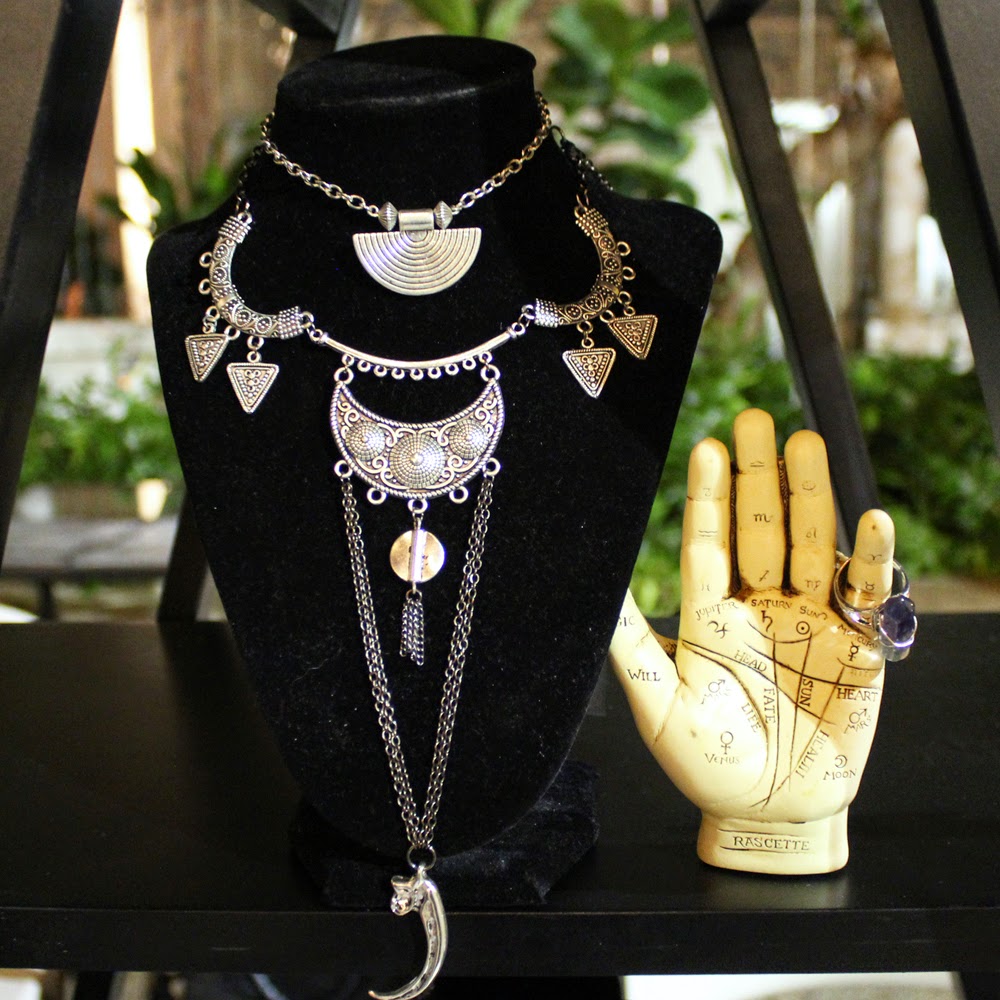 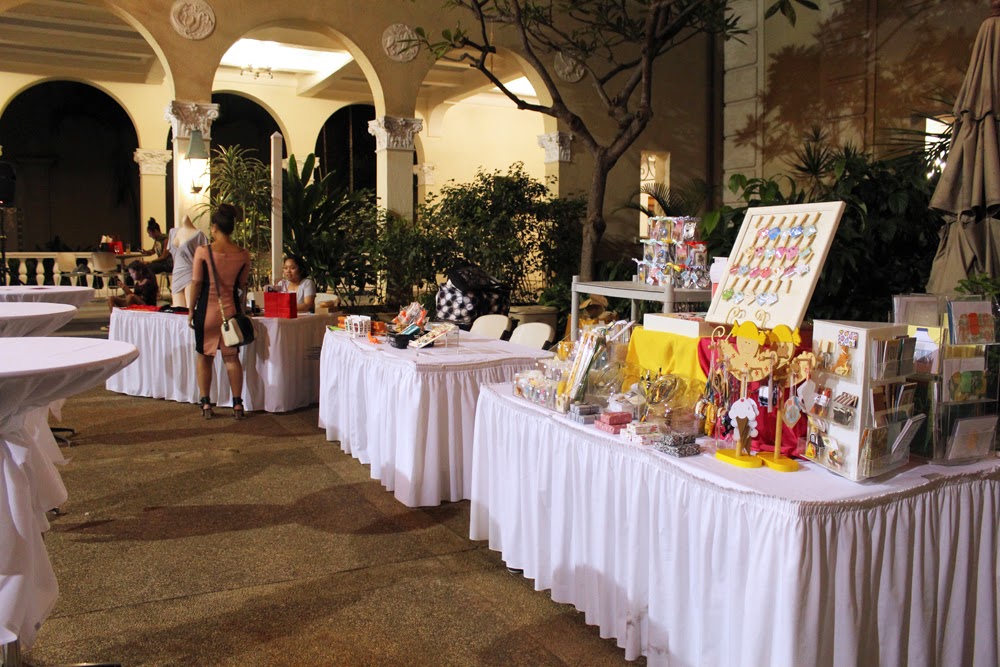 View of a couple of the vendor tables and the check in table. 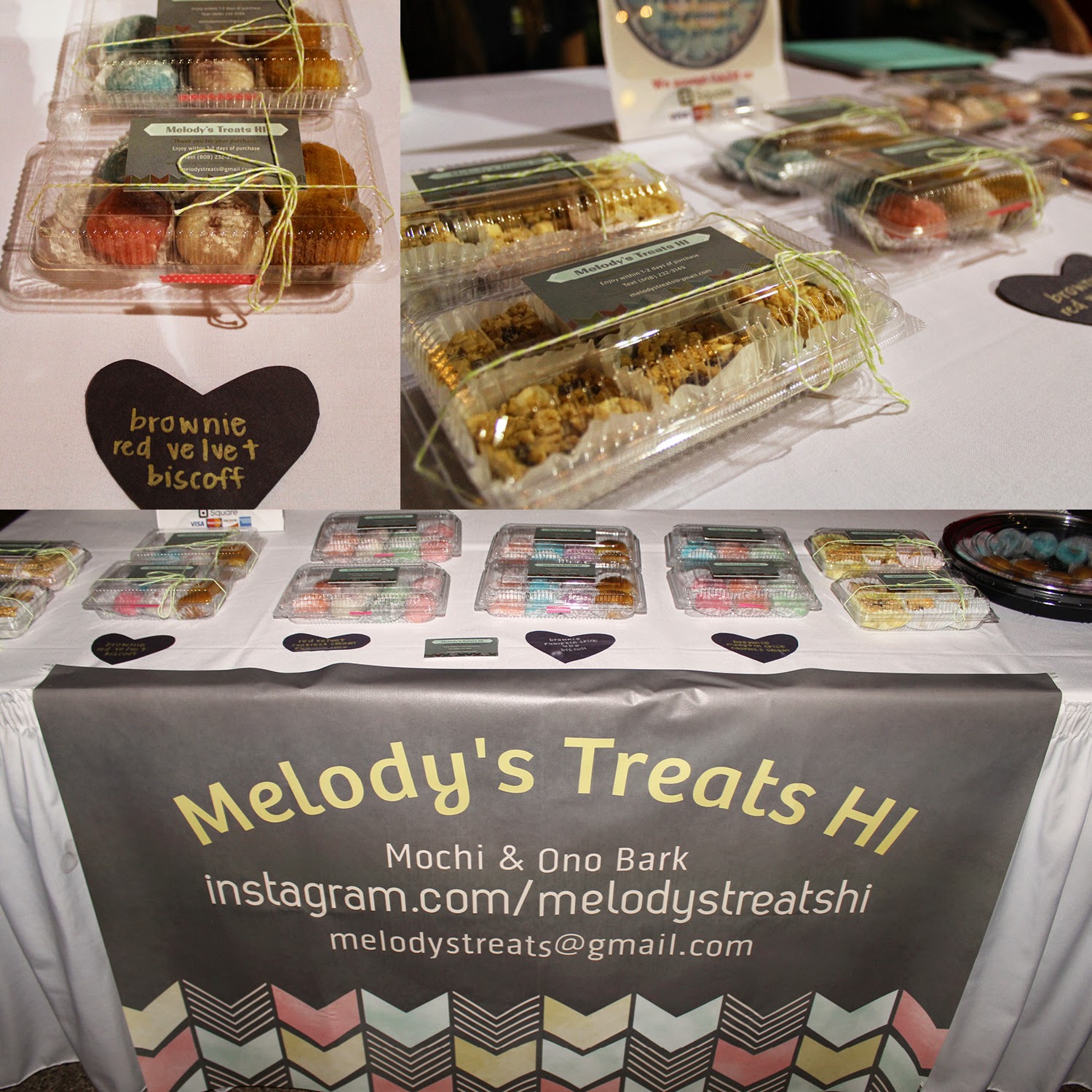 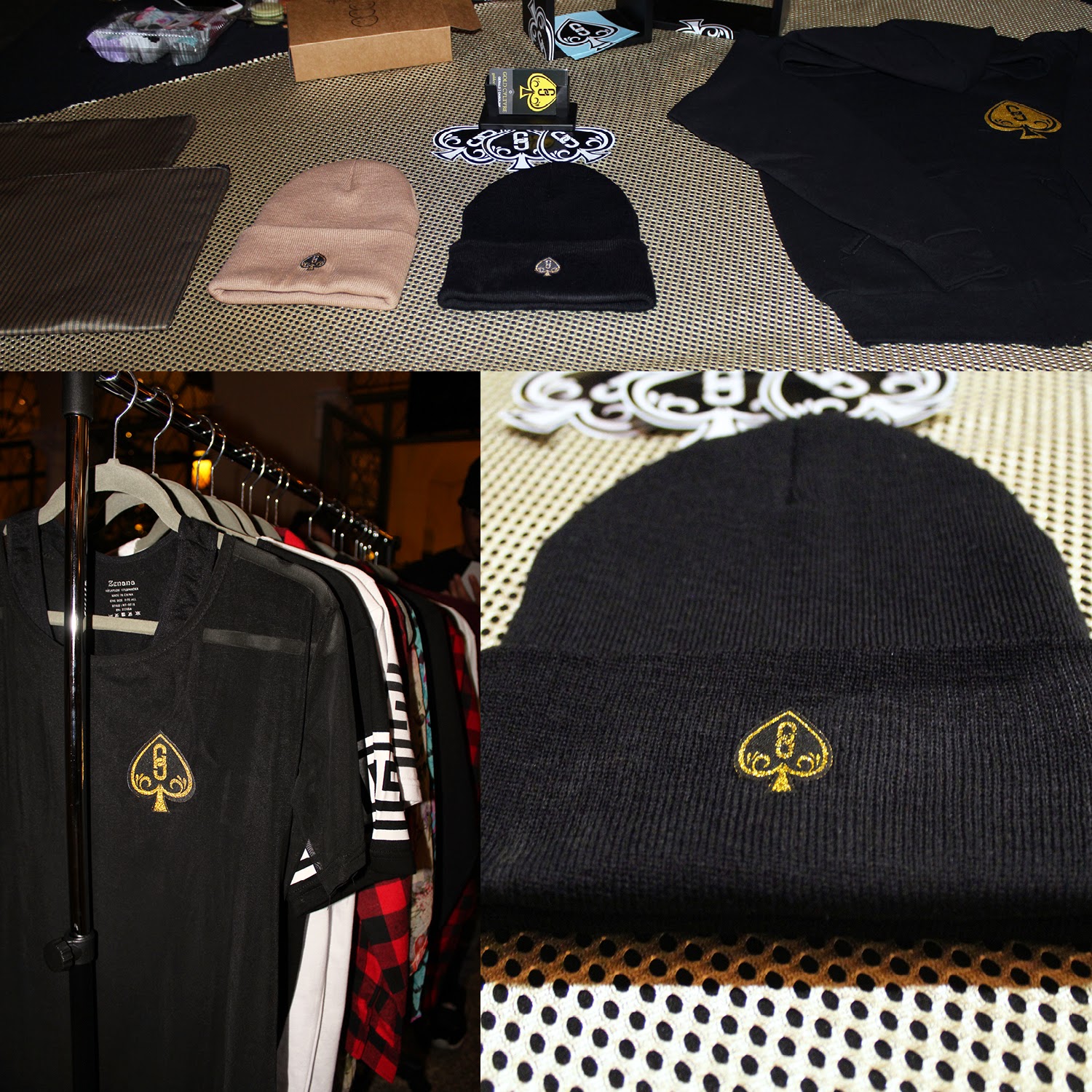 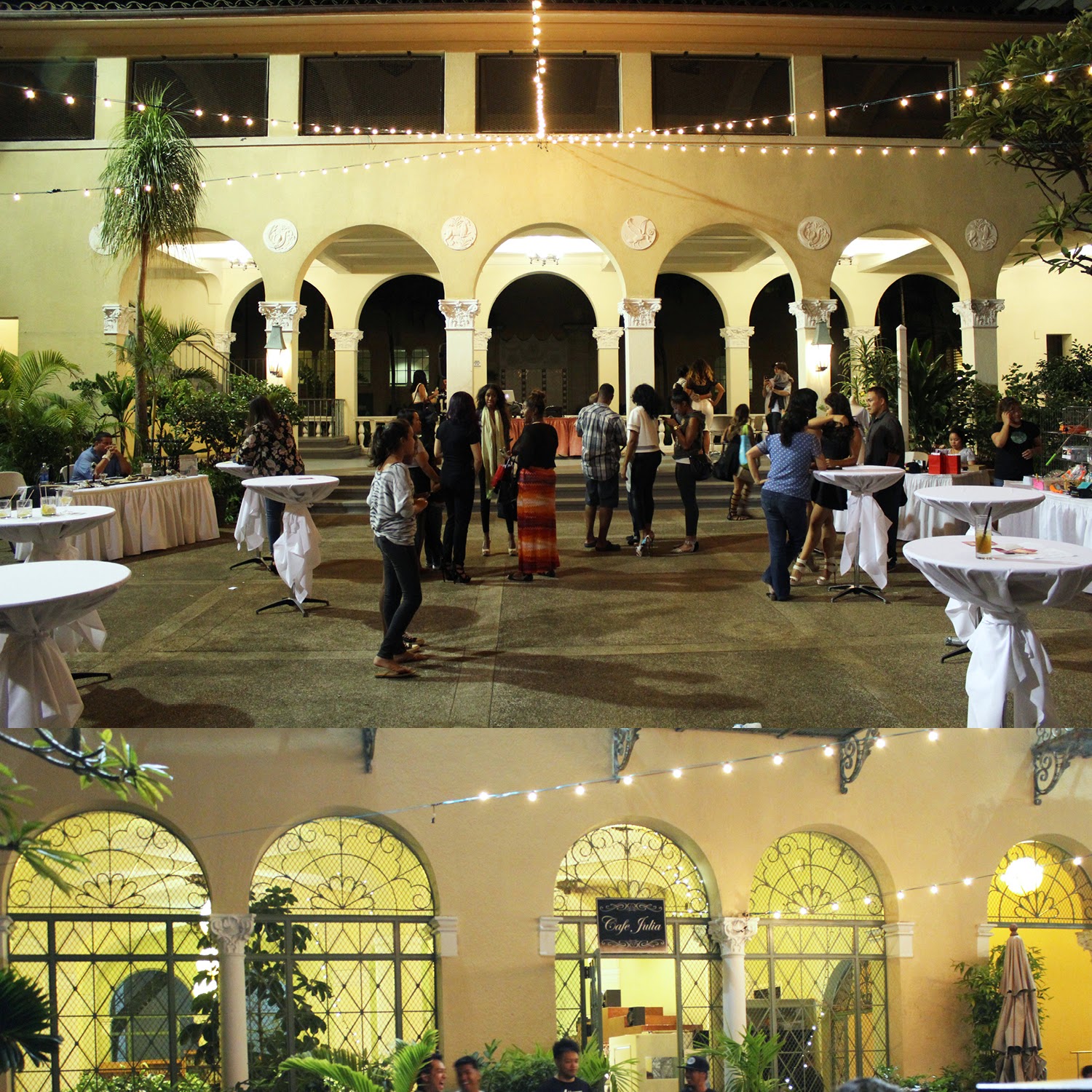 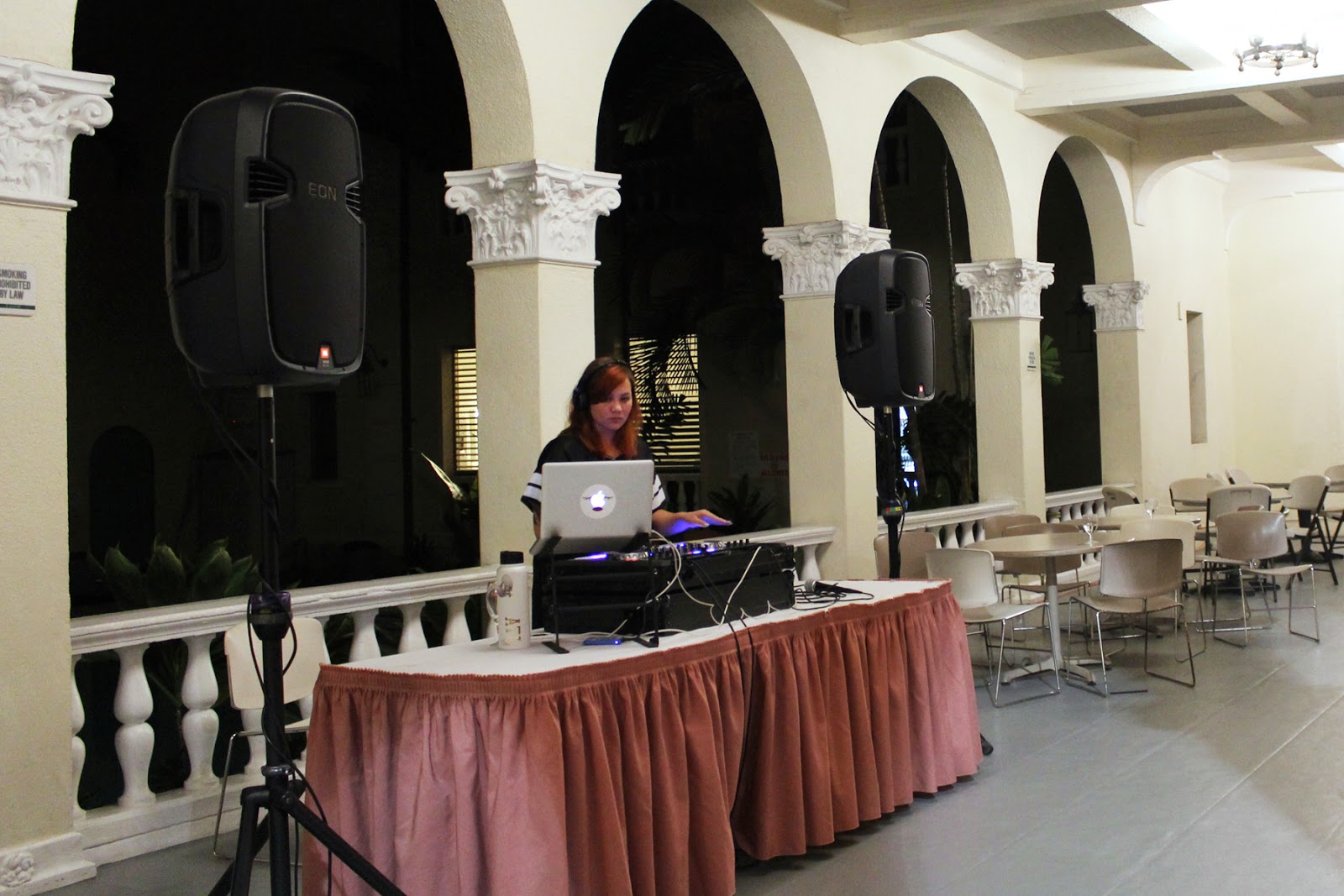 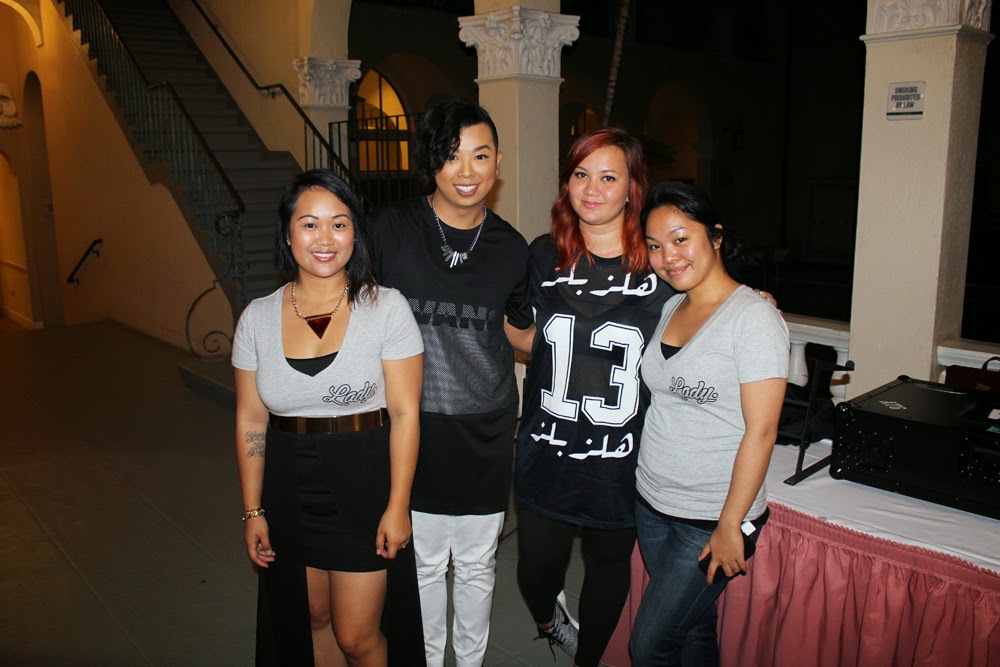 With the FirstLady founders Rachael & Donna, and Riana (DJ Tittahbyte). 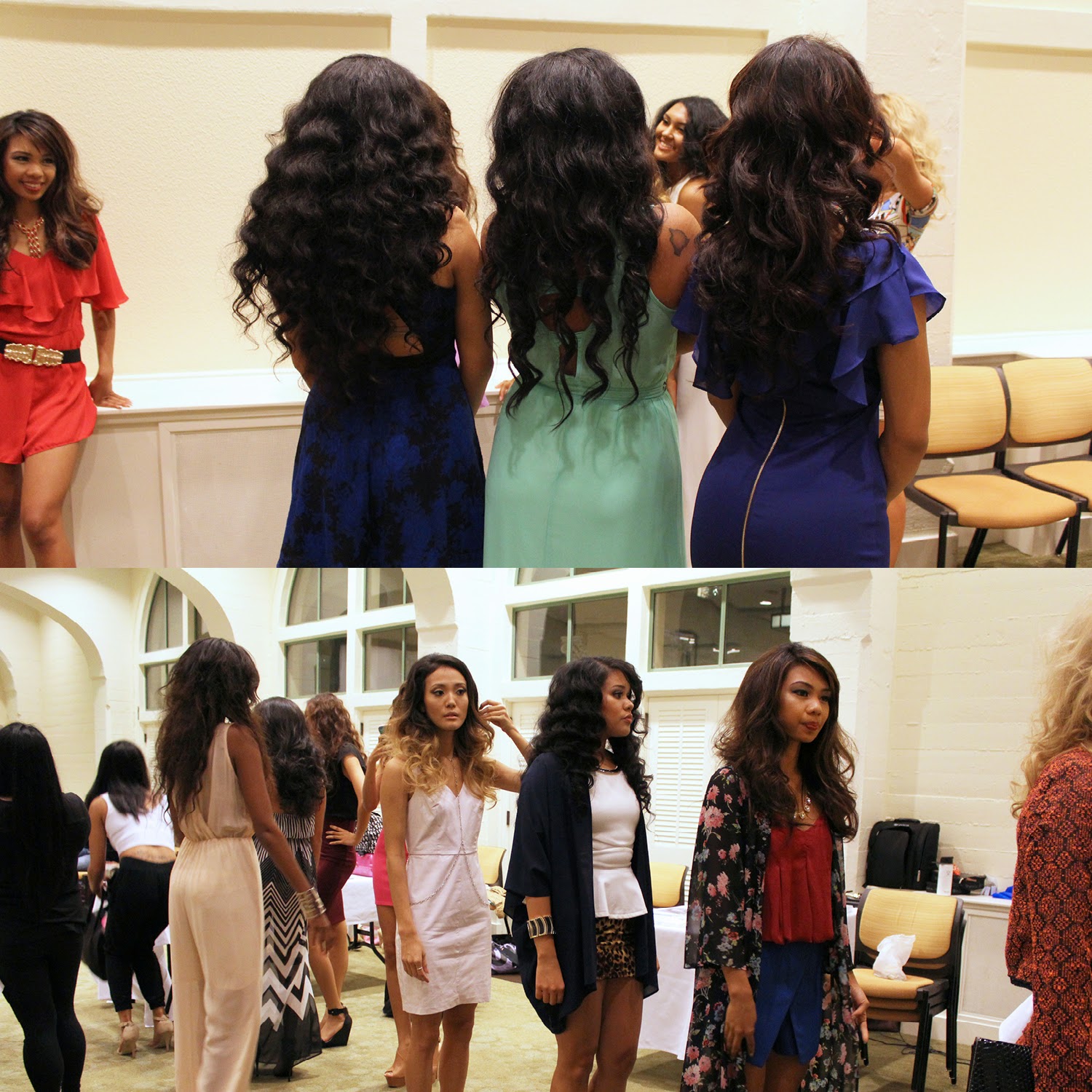 Models getting ready to head out for the fashion show backstage. 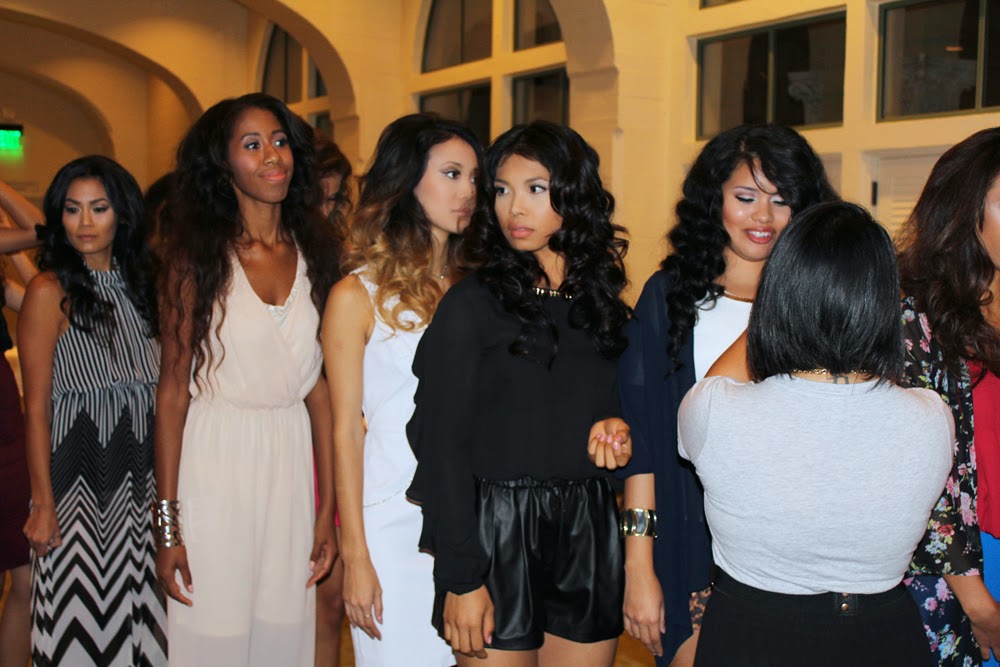 Adding finishing touches to models in their lineup before heading out. 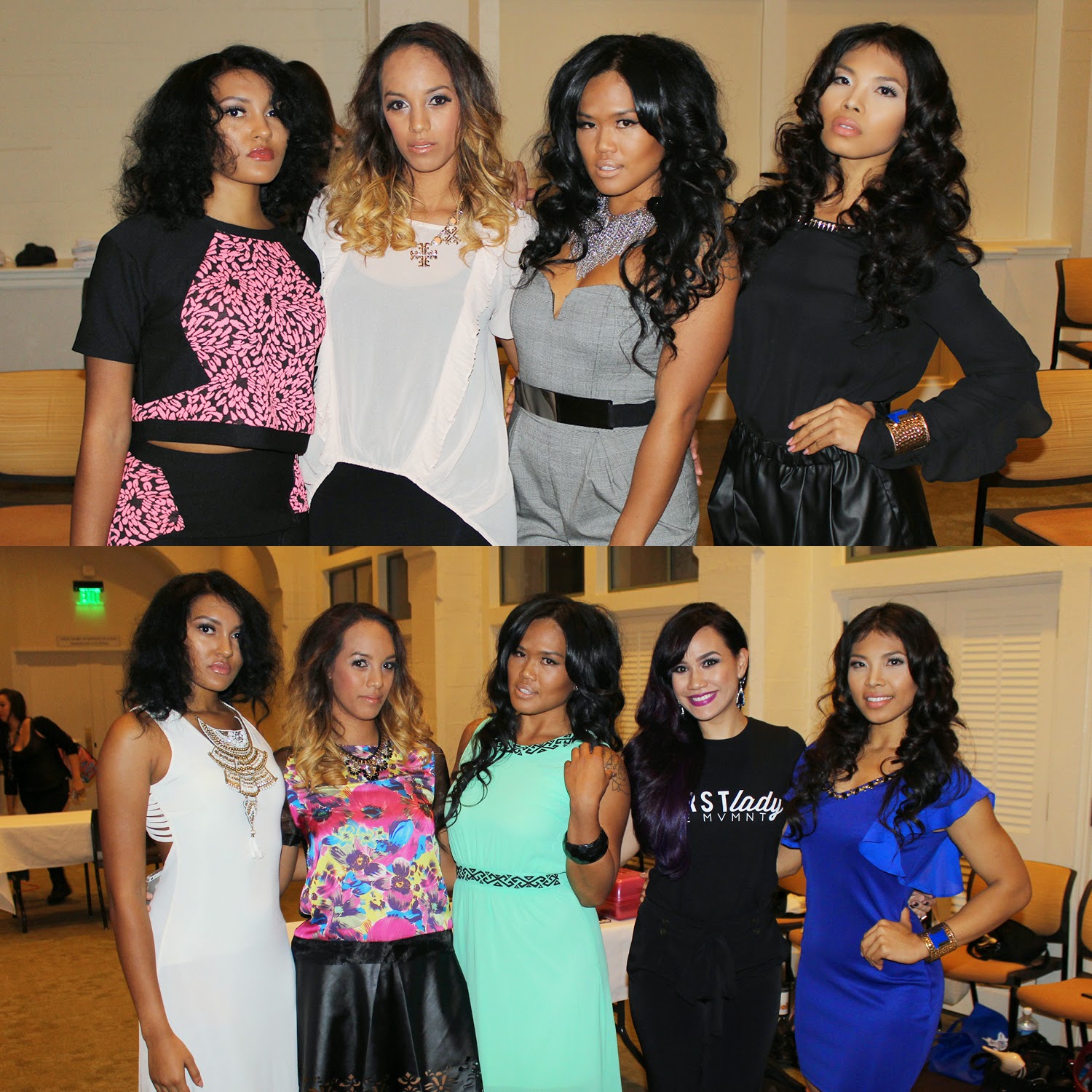 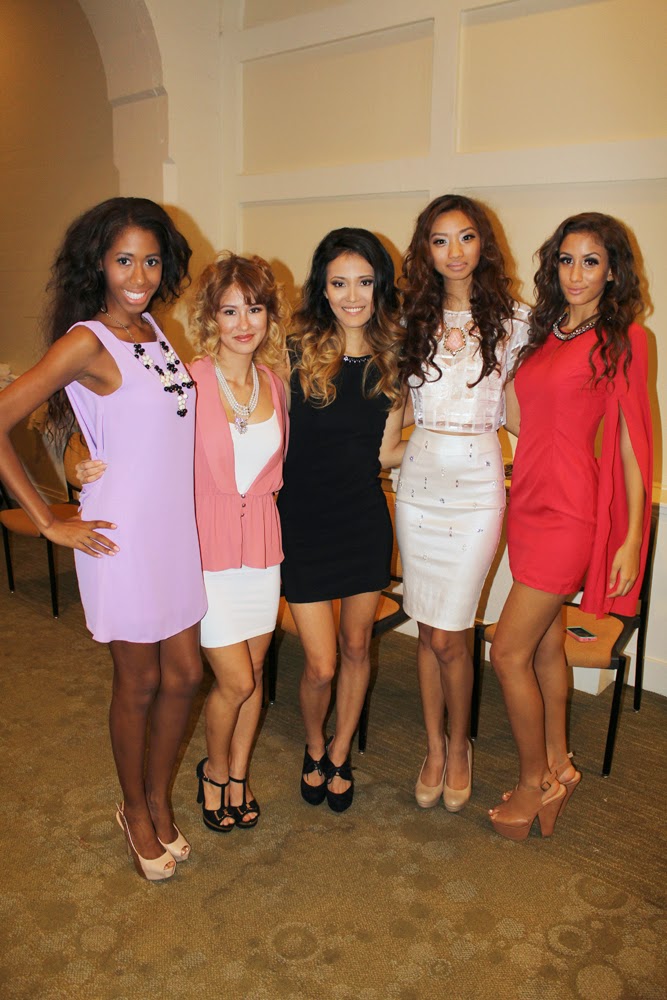 Some of the models backstage after the show. 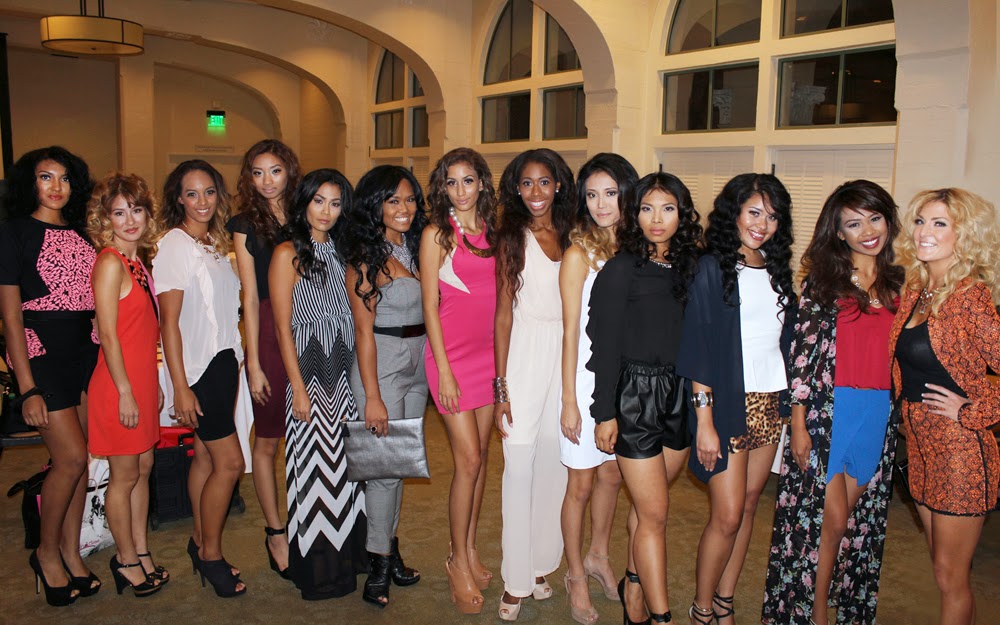 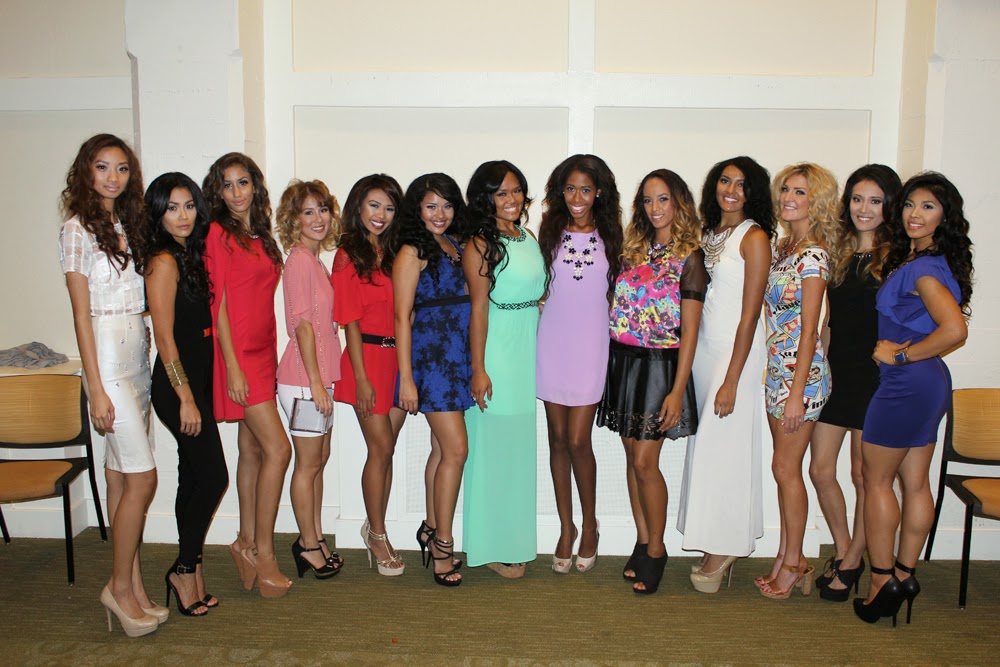 Backstage shot of the fashion show, where the models are wearing their second looks.
Posted by Reese Sakauye at 4:30 PM