Get excited, it's that time of year again.  No, I don't mean the holiday season, but something hopefully just as exciting...Hawaii Fashion Month!  This will be only the second time Hawaii Fashion Month will take place, but by no means should it be considered something to take lightly.  Tons of fabulous events have been in the works, most of which I'm hoping to attend, so be on the lookout for my posts from those to come.  This past Saturday (November 1st) meant the official start of Hawaii Fashion Month, and was appropriately kicked off in style.  To start off Hawaii Fashion Month, the Fashion ForWARD event was held at the ultra swanky IBM courtyard in Ward Village, where a plethora of Hawaii's fashion scene gathered to mingle and commemorate the start of the month-long series of events.

The evening played out to be quite the lively ordeal, and was definitely the place to be and be seen.  Aside from the sleek courtyard environment, the event also presented a sampling of delectable small bites provided by Kakaako Kitchen and Ono Pops, as well as cocktails by Martini & Rossi Prosecco and Grey Goose Le Melon (really wishing I snapped photos of the fabulous food served).  The scene also consisted of models dressed in ornately constructed gowns by designer Randy Leano, that waltzed around the event, and posed for many pictures.  In addition to kicking off the start of Hawaii Fashion Month, the event also celebrated the launch of Hawaii Fashion Exchange (HFX), and the HFX month-long photo exhibit displayed around Ward Village.  Below are shots I snapped from that evening, aside from the one I'm in (of course) - Photo Credit: Ericka Bueno.  For more information on Hawaii Fashion Month, check out: hawaiifashionmonth.com  =] 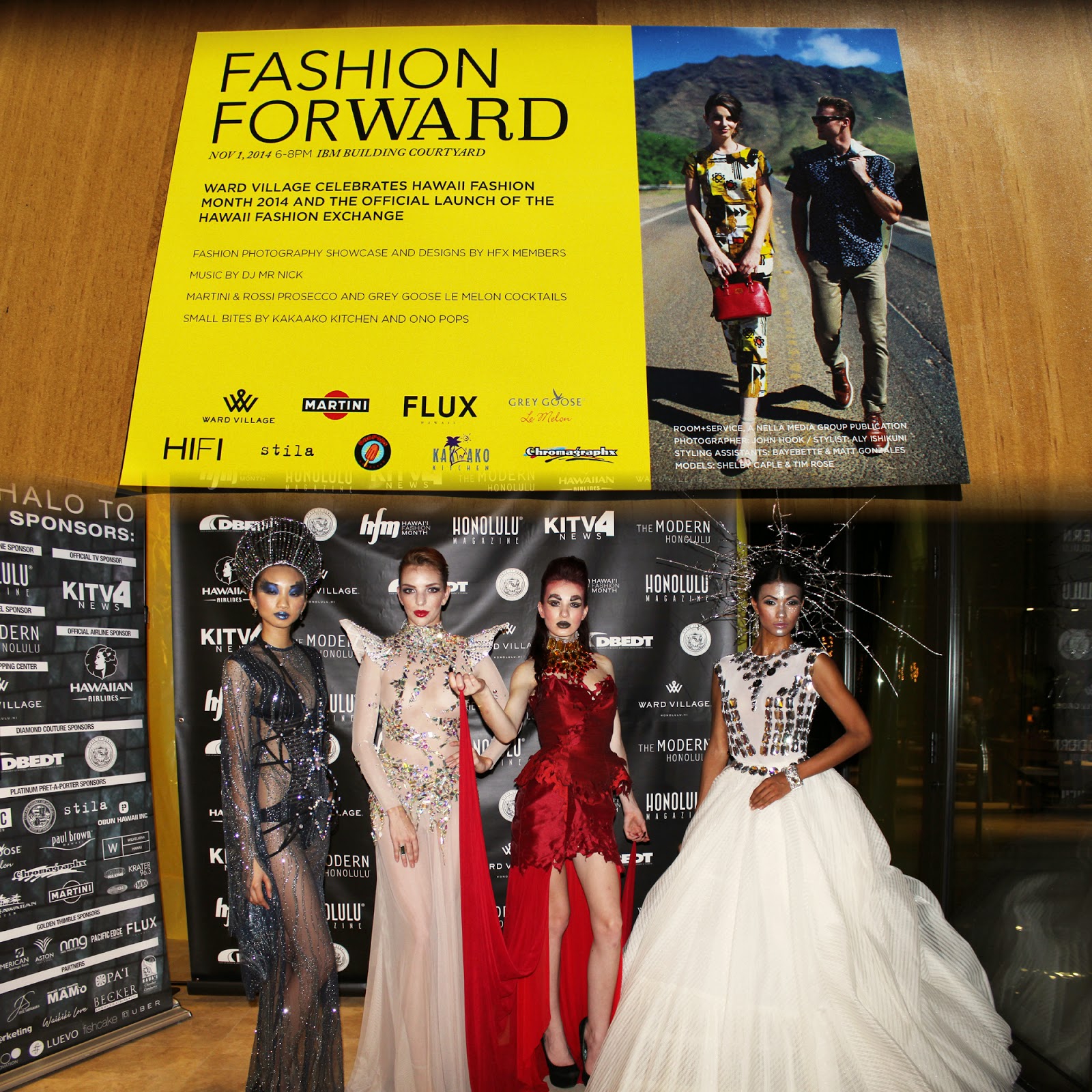 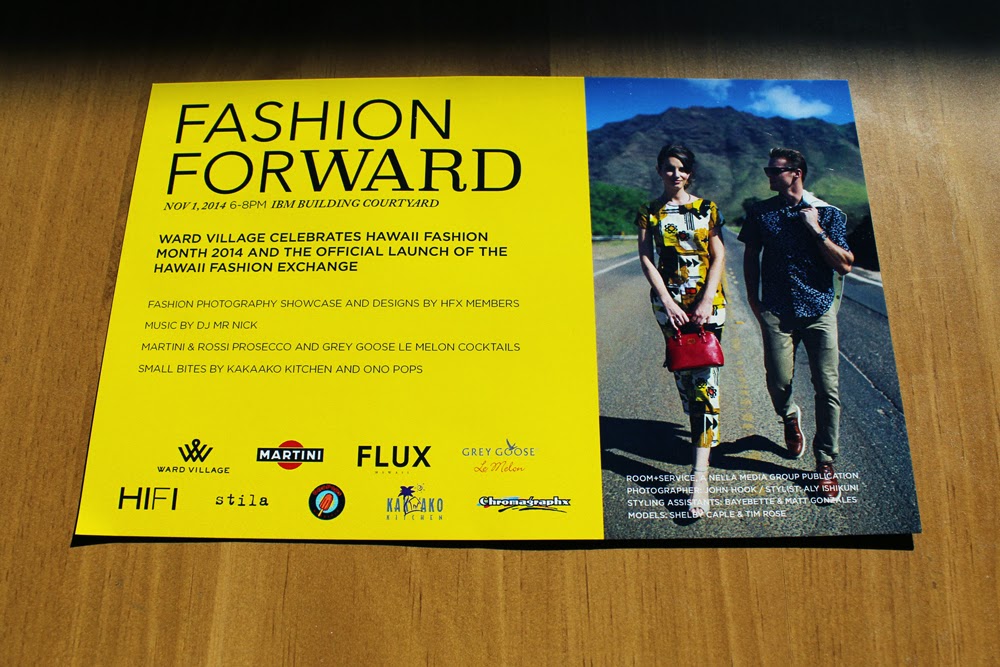 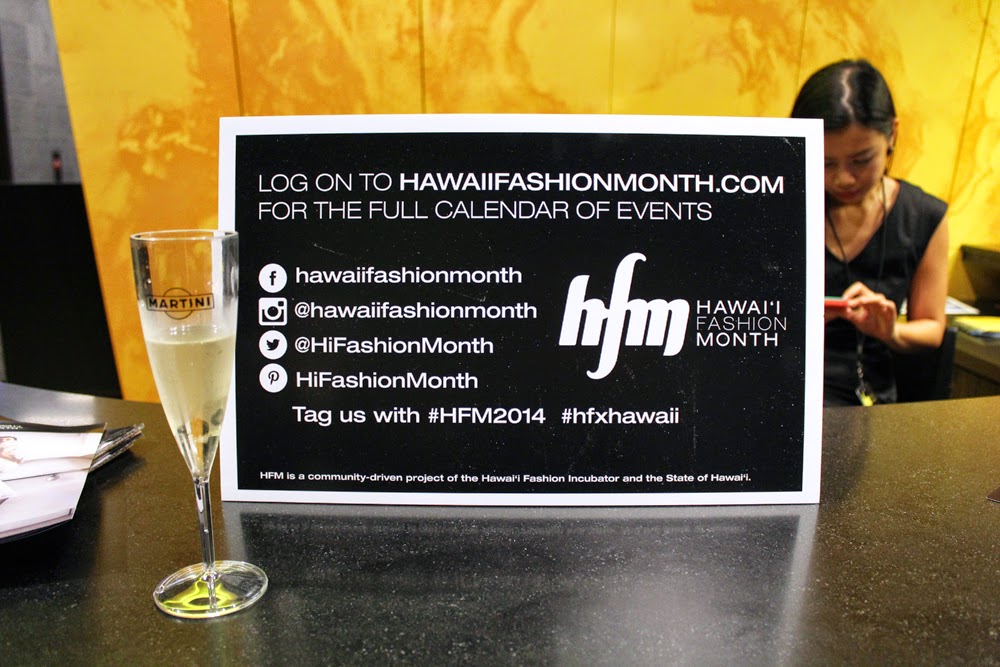 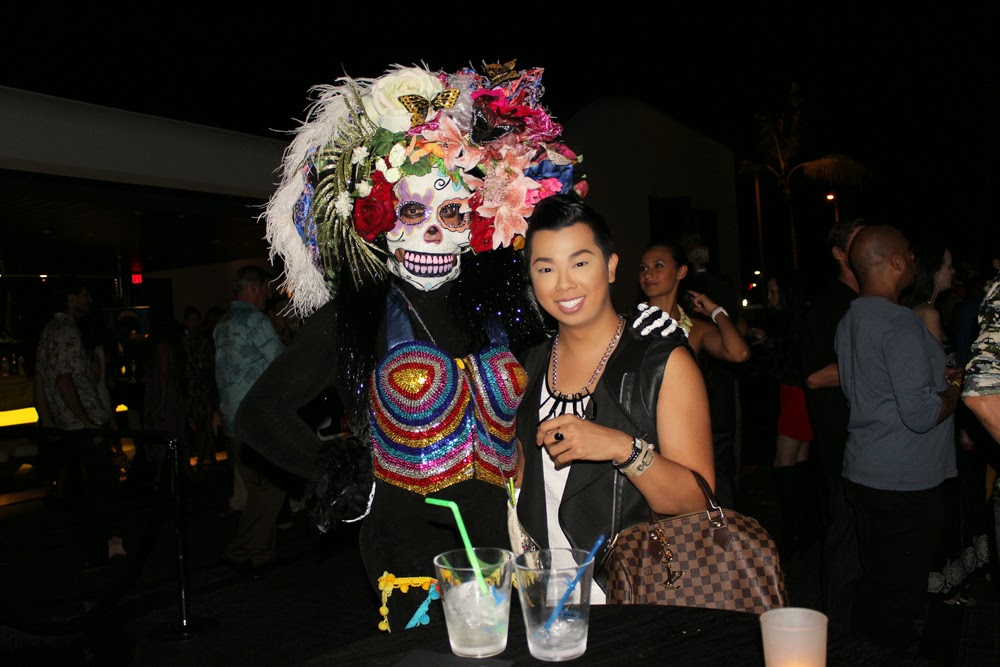 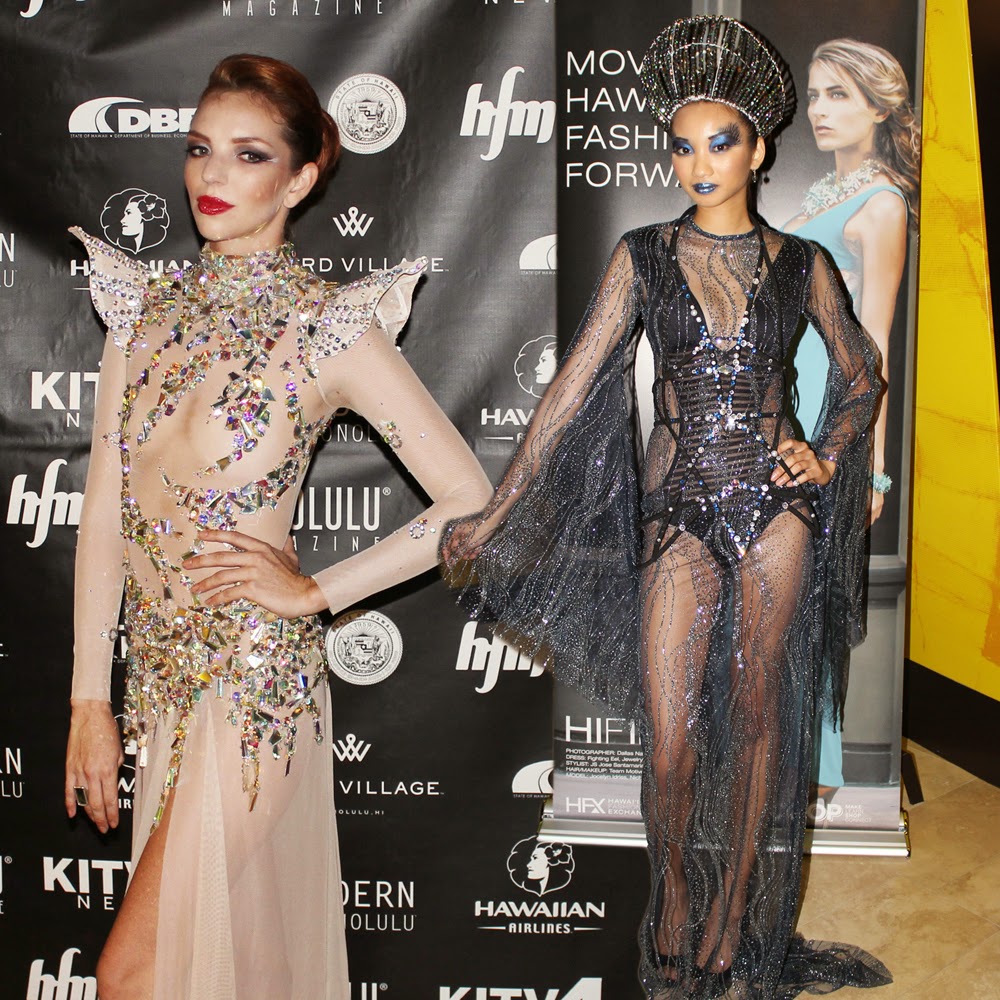 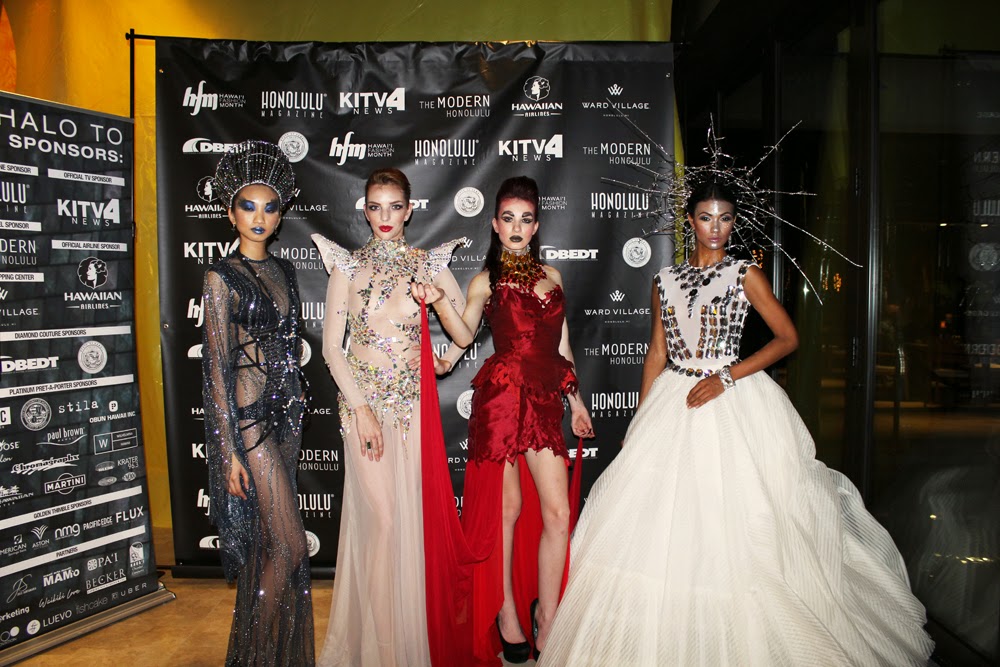 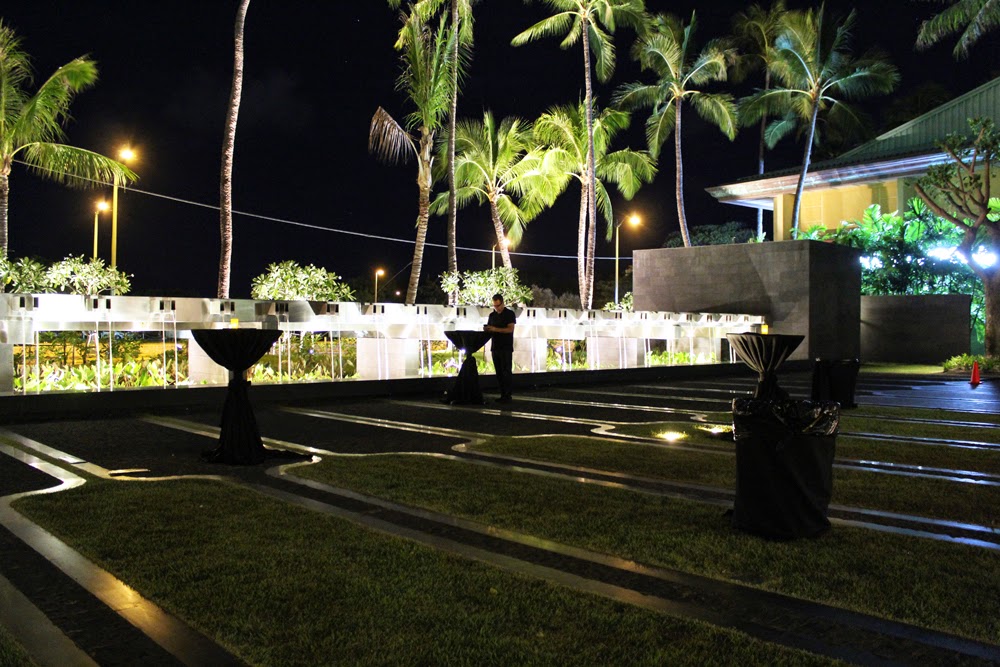 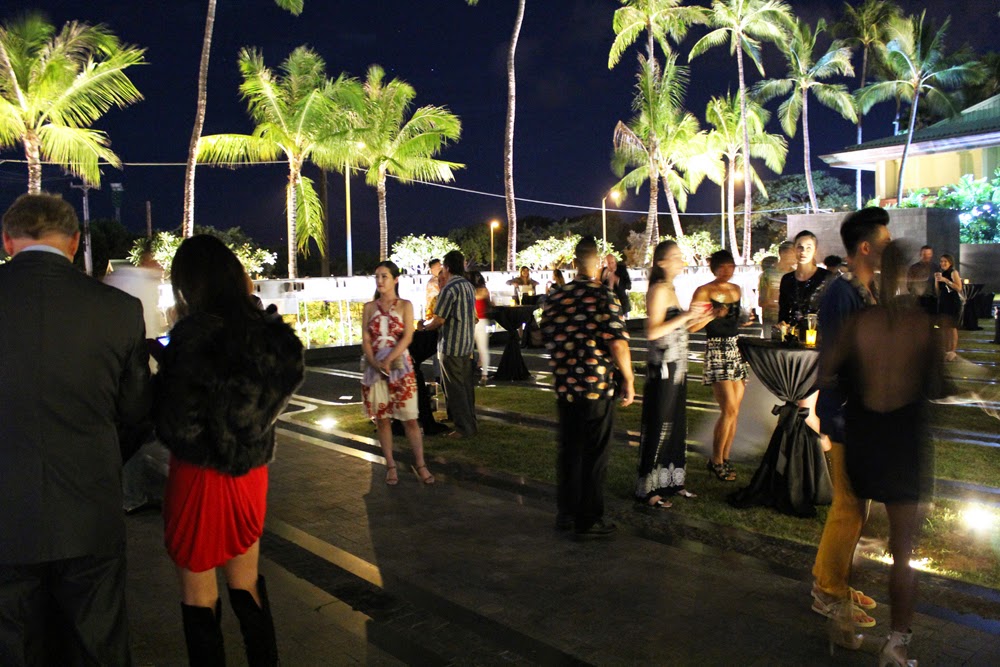 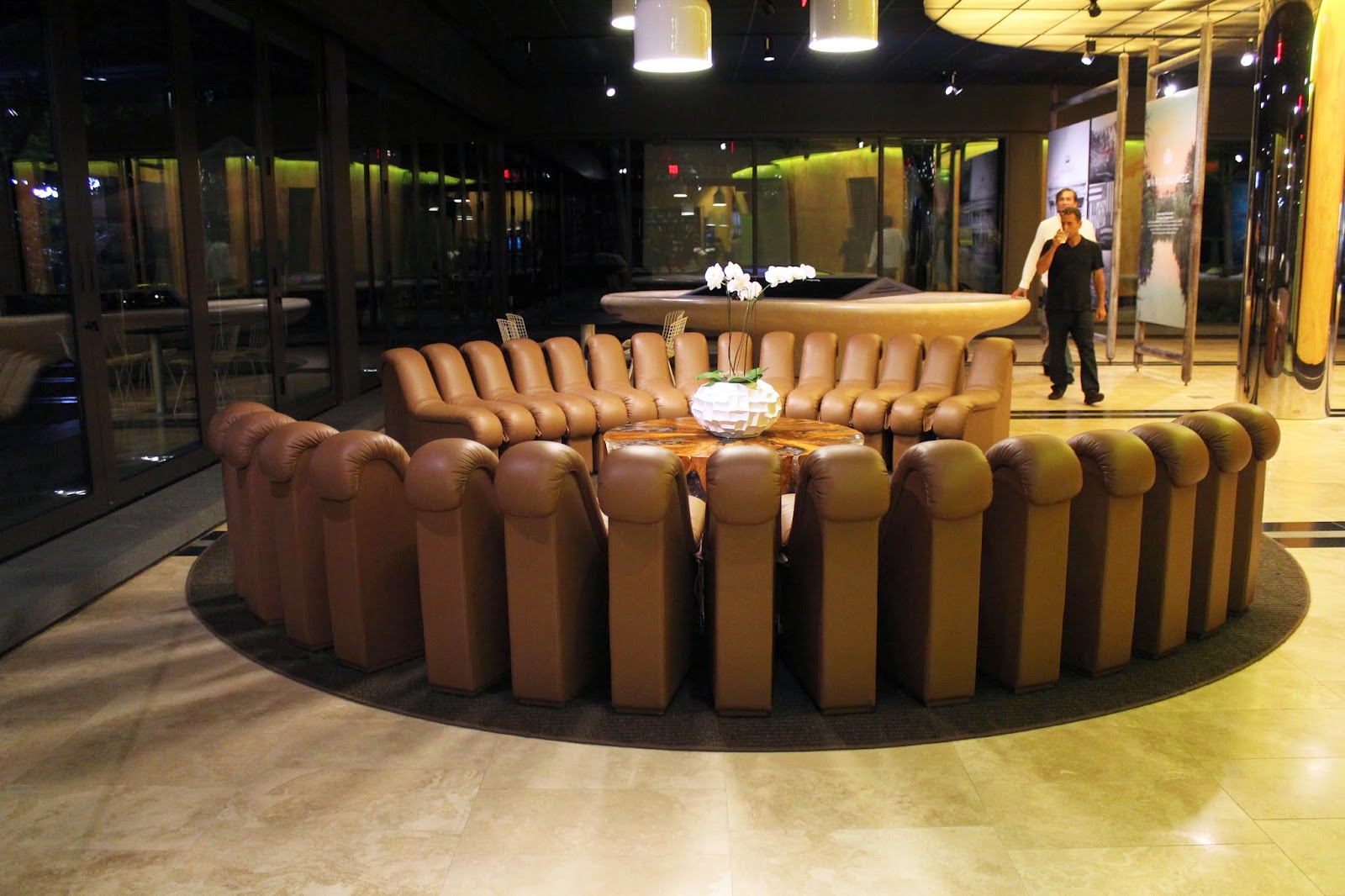 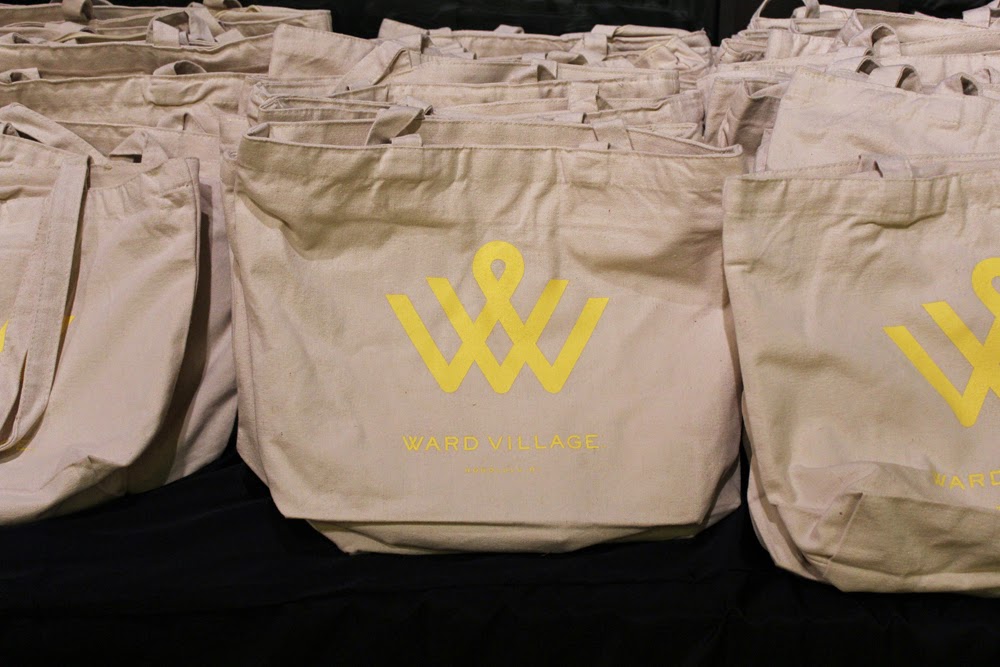 Posted by Reese Sakauye at 9:42 PM