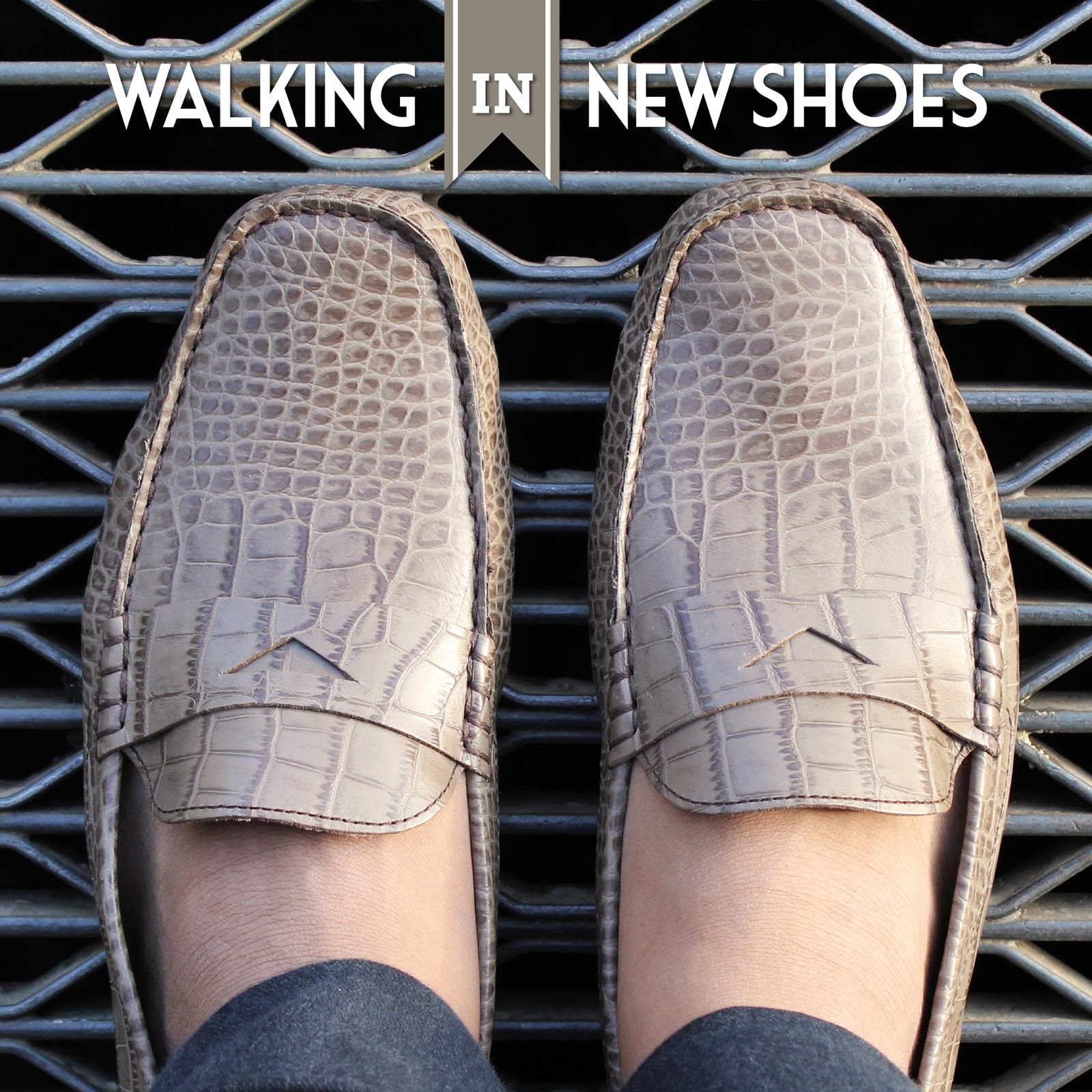 I think it's safe to say that we all make it a point to set goals and areas for improvement as we embark on a new year...and consequently 99.9% of the time our plans and good intentions fall through the cracks.  Now I know it's a bit presumptuous for me to mention, but I'm gonna try damn hard to ensure that none, and I sincerely mean NONE of the goals I set for the year go unnoticed or pushed aside.  That being said, I wanted to take some time to revamp this blog.  I'll be changing things up a bit in terms of general appearance, and referring back to the posting schedule I had devised (which can be seen here), to be consistent in putting out a variety of content that I am passionate about expressing.  It pains me that putting posts up on this blog has been something that I have failed to accomplish on a frequent basis, especially when I thoroughly enjoy writing and putting together these posts.  I want to be more actively engaged in taking my ideas, and putting them out there for you all to see, rather than have them remain in my thoughts.  This blog, as I mentioned once or twice before, is an outlet of my expression, and I wish to be as expressive as I can with what I put out there.

On another note, there a few posts that I intended to post a while back, though somehow ended up on the back burner and are pretty irrelevant at this point in time, since they refer to things either no longer available, or just out of season.  Even though they may no longer be prevalent in things on a current scale, I will start the year off by sharing those with you all.  These posts include photos of the looks from the FirstLady The Movement fashion show I helped to produce and style, which took place during their 4th annual expo in July.  Another post consists of the items I picked up from the 3.1 Phillip Lim for Target collection, that launched in September.  Finally, I wanted to share with you all my review of the Alexander Wang Rocco bag, to which I also filmed a corresponding video to accompany it on my YouTube channel that will be uploaded at the same time I get that post up.  Expect to see these much belated posts go up, along with other aesthetic changes to this blog over the course of the next week or so...I promise.

Oh, and if you're wondering about the title of this post, I based it off the song "New Shoes (Postcard)" by Beyonce (that I have embedded at the bottom of this post).  It's kind of an older song, and let's just say it was one of the stand out songs that graced my MySpace page back in the day.  Looking at it generally, it's a break up song...not to say it's any representation as to how my relationship with my boyfriend is going.  We're doing just fine, if anyone cares to know.  Anyway, the message I take away from the song is that you shouldn't let people restrict you from accomplishing anything in life, and that you're far better off ridding your life of toxic people who ultimately cause you to be unhappy.  I find it fitting that starting off a new year is like slipping on a pair of new shoes, ones that can take you anywhere you want to go, depending on whether or not you decide to take the right path.  The shoes I'm wearing in the picture above are new by the way...they're by Cole Haan, and I scored a great deal on them at the Saks 5th Avenue Outlet (Off 5th) after Christmas sale.  Now that I've gone on rambling long enough, I'll shut up and get to work on all those posts I mentioned.  Hope you all have had a spectacular holiday season, and are starting off the new year on the right foot.

Posted by Reese Sakauye at 5:05 PM