As some of you may know, I got a new bag recently.  The bag I got was the Louis Vuitton Totally MM in Damier Ebene...and even though I filmed an unboxing video where I was thoroughly excited about it, I ended up exchanging this bag.  However, I did snap a few photos of it while it was in my possession, which you can see down below.  I had the bag for a total of 3 days before I went in and exchanged it, to which I tried it on numerous times in varied ways.  Aside from trying the bag on, I also tested to see how the things I usually carry around looked and fit into the bag.  I even wore the bag out for an entire day completely filled with the things I would normally carry (shhh...don't tell Louis Vuitton).  In my honest opinion, I find the bag to be incredibly practical, and is definitely ideal for an everyday bag.  That being said, here is my breakdown list of things I liked and disliked about the bag:

Things that I liked about the bag:
-It is finally available in Damier Ebene (which means treated dark leather details that won't patina or show age and dirt).
-It is the perfect sized tote for my height (I'm about 5'5").
-Ample room inside, with added pockets on the outside.
-The gorgeous red lining, which makes it easier to find things, and looks really chic as a contrast to the outside of the bag.
-There is a zipper that closes the large compartment of the bag completely shut.
-The hardware on the straps allow for the straps to fall flat against the bag (not just stiff and straight up).

Things that I disliked about the bag:
-The one I got was made in the U.S.A. (and so were all of the other 6 the store had available at the time).
-Even though all of my things fit into it comfortably, I hoped it would have more room so that I wouldn't have to puzzle my things in to fit nicely (there was no GM or larger option available for this bag).
-There was a gap at both ends of the zipper, which allowed you to see the red lining from the interior.
-It gave me a "mommy bag"/diaper bag vibe, that people I asked seemed to agree with...which I have absolutely nothing against, it just didn't seem enough like "me."
-The leather pull tabs at each end of the zipper will eventually begin to curl up (which I happened to notice occurring with people who own the Monogram Canvas or Damier Azur version of the bag).

All in all, the factors about the bag that I disliked were enough to cause me to change my mind, even though I was absolutely infatuated with it at first.  There were no concerns or issues in exchanging the bag, although I did spend a good hour or so at the Louis Vuitton store figuring out which one I wanted to get instead.  The "made in France" factor played a big part in deciding, since I was set on getting one that was French made.  I ultimately found one that I am surely in love with, and have no regrets towards it thus far.

So I bet you're wondering what bag I decided on in place of the Totally MM in Damier Ebene...well, you are gonna have to wait and see me talk about it in my much belated March Favorites video, that you can see (here) once I've uploaded it.  Although, if you follow me on Instagram (@thestyleminded), it's possible you might have already seen the pictures I posted featuring it.  Below is the embedded unboxing video of the Totally MM in Damier Ebene, as well as the few photos I took before exchanging it.  All photos taken by me.  =] 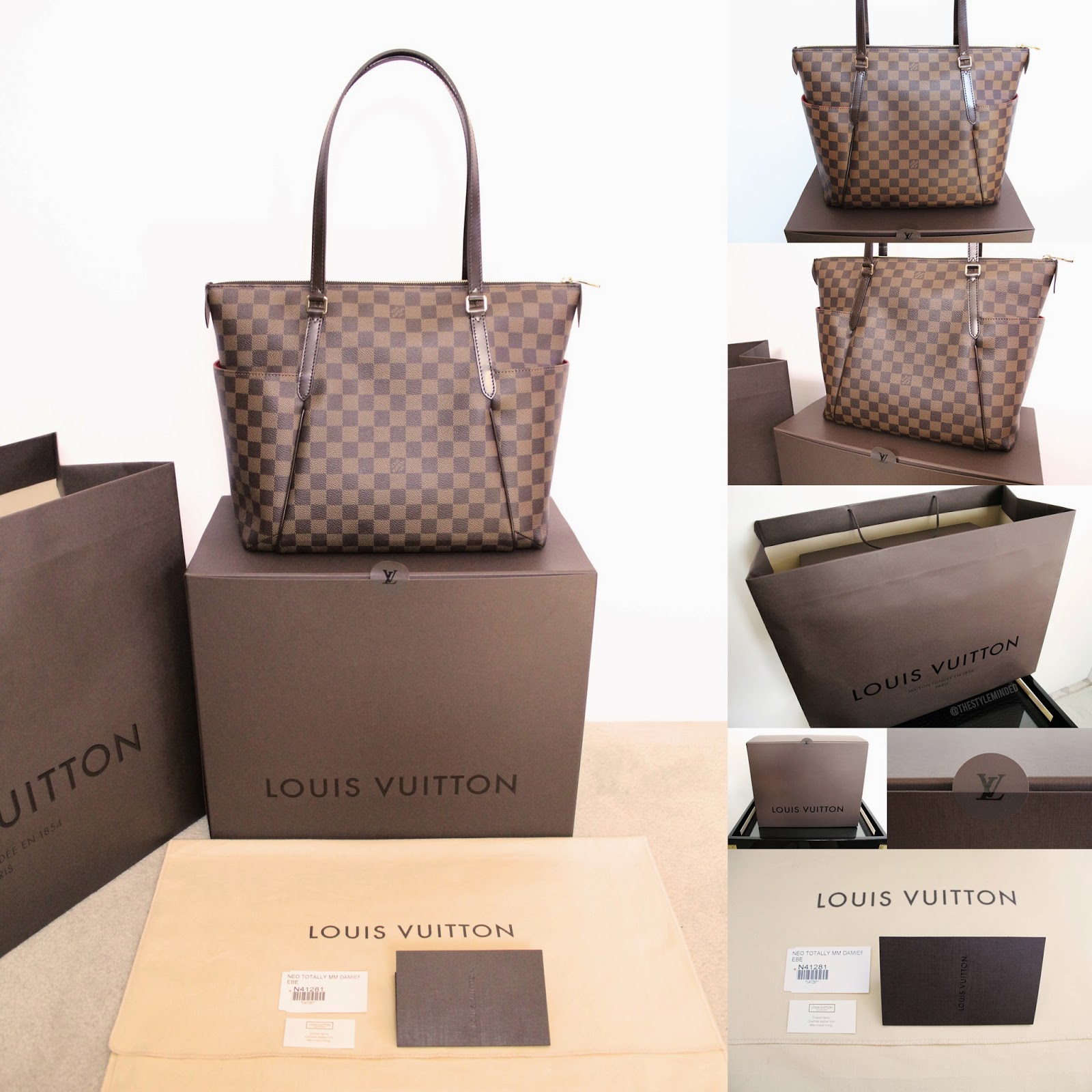 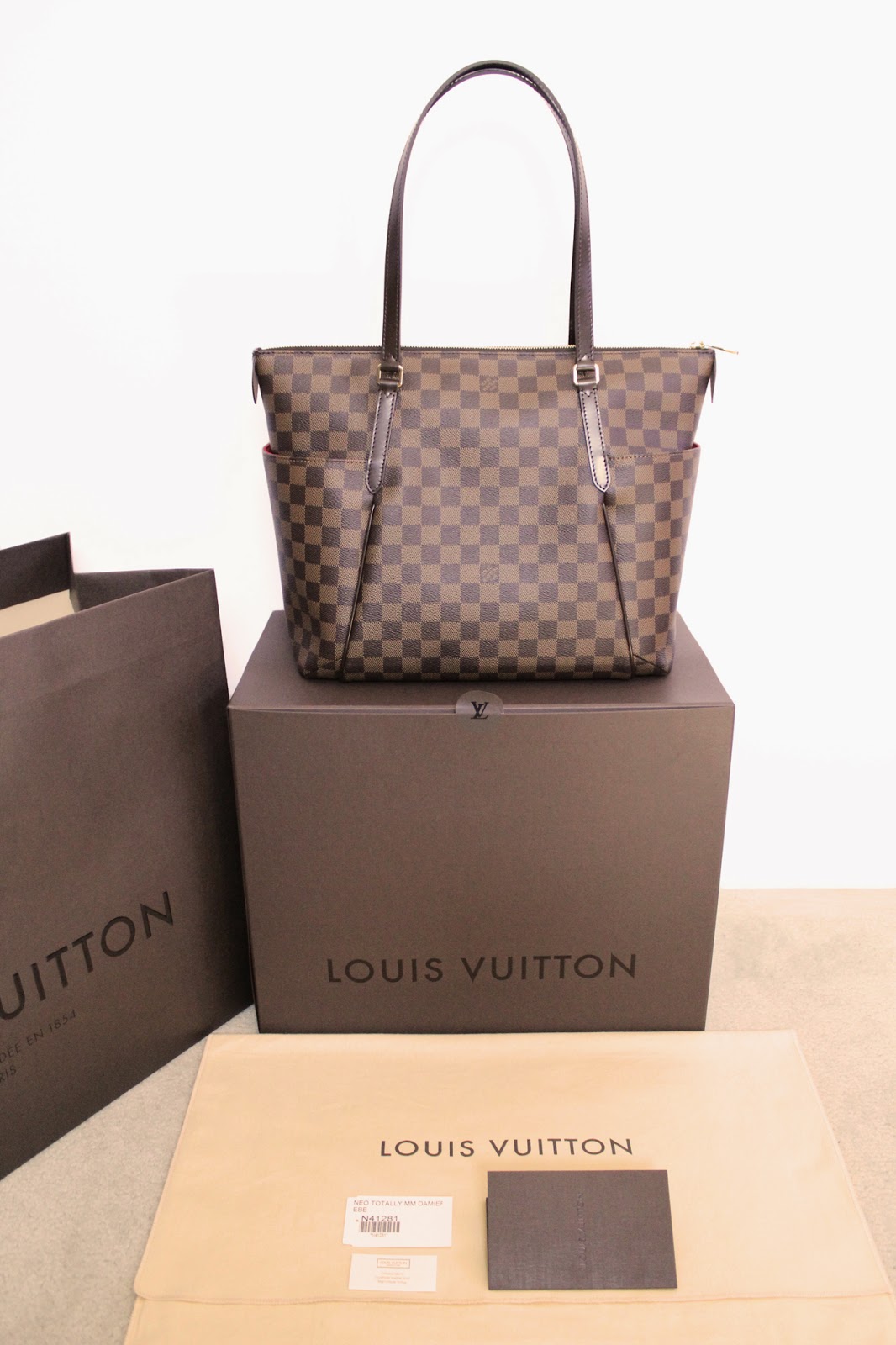 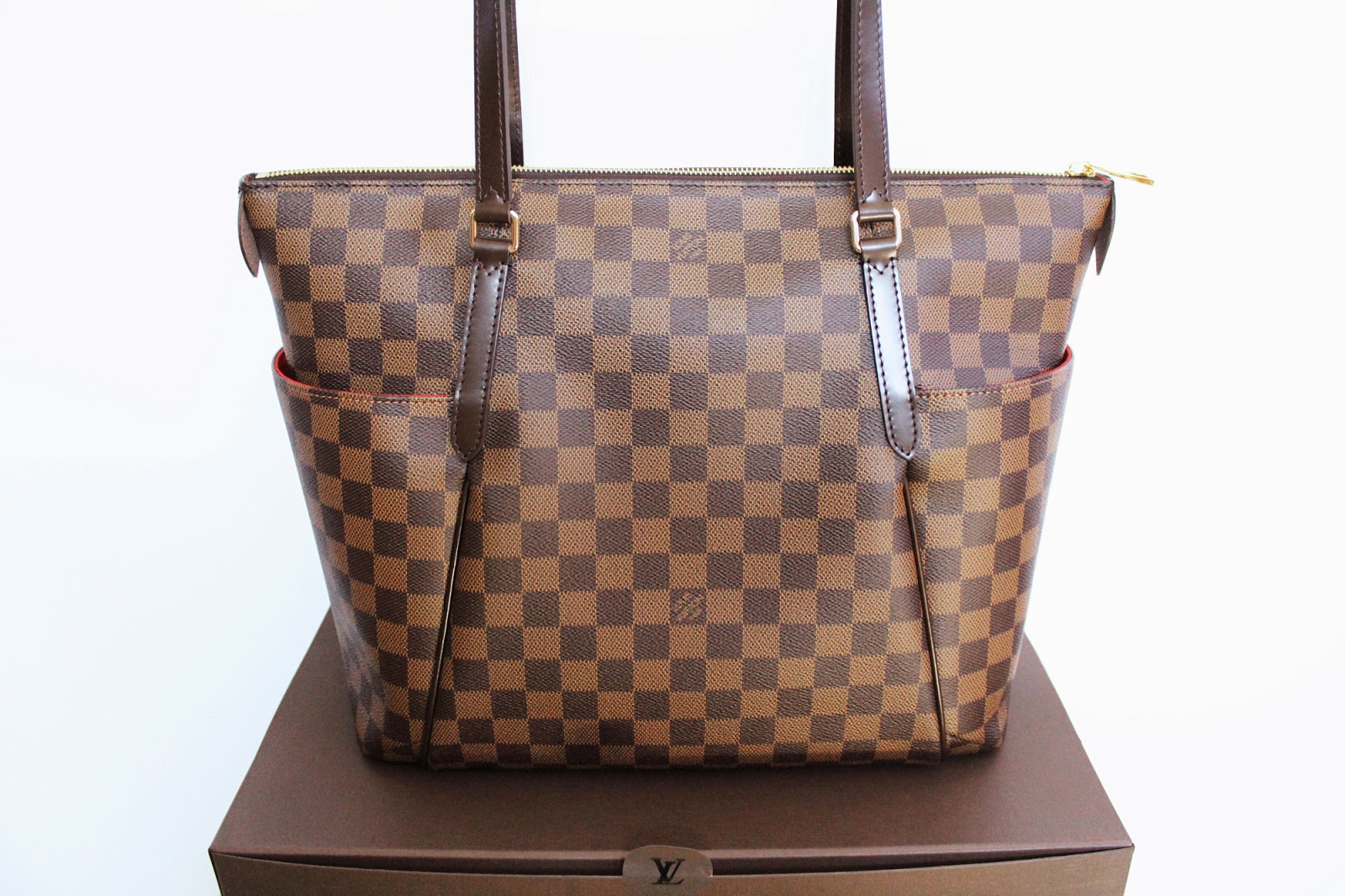 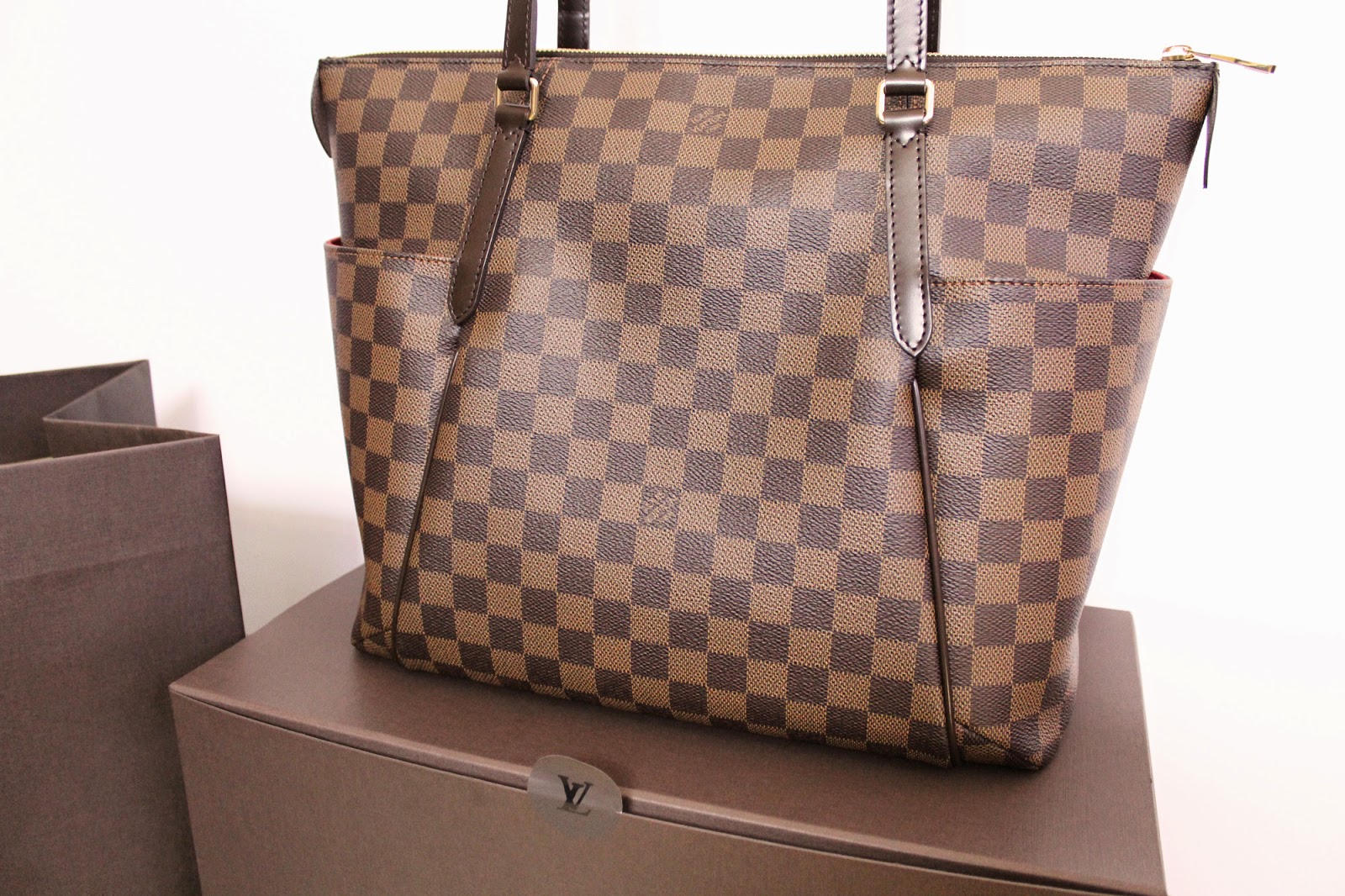 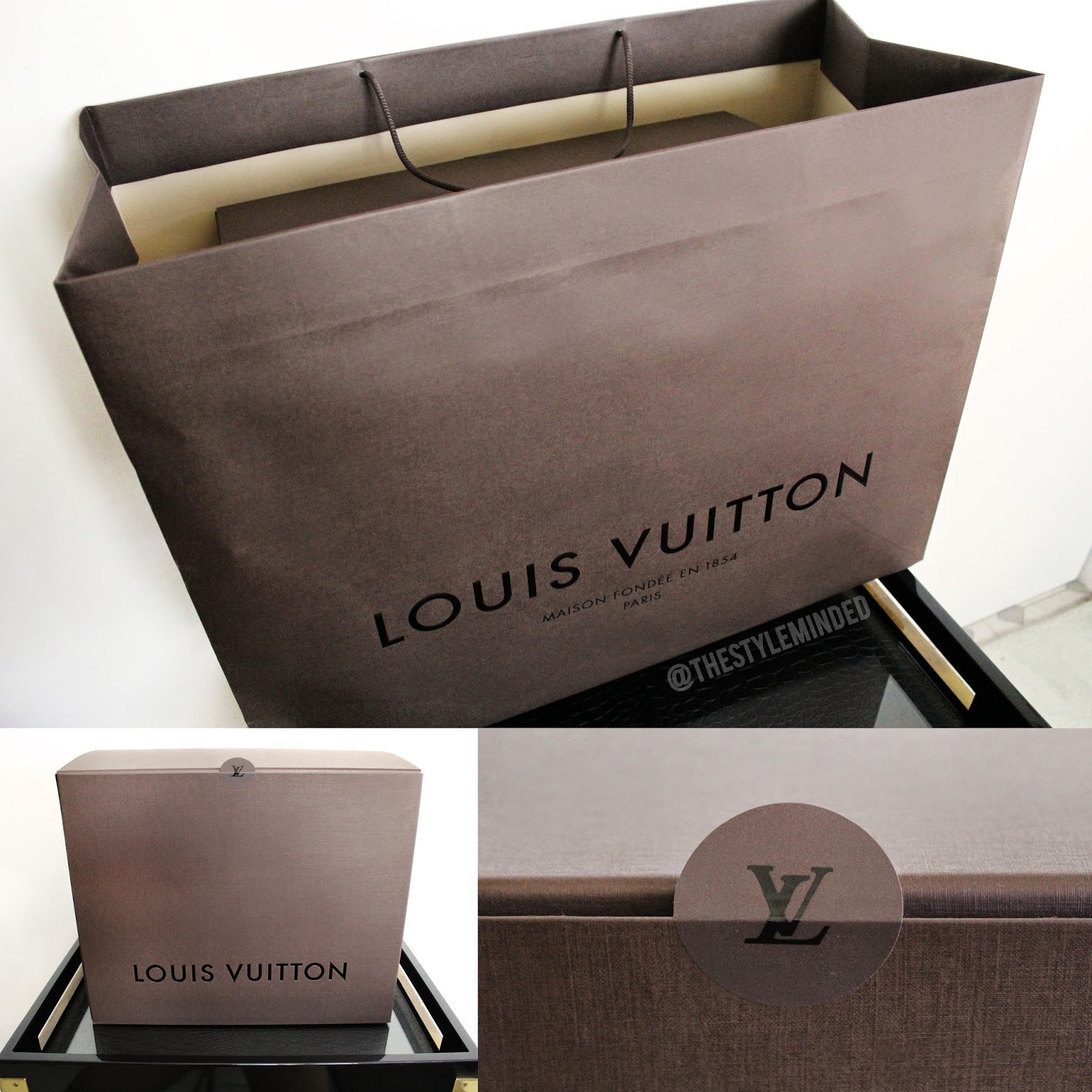 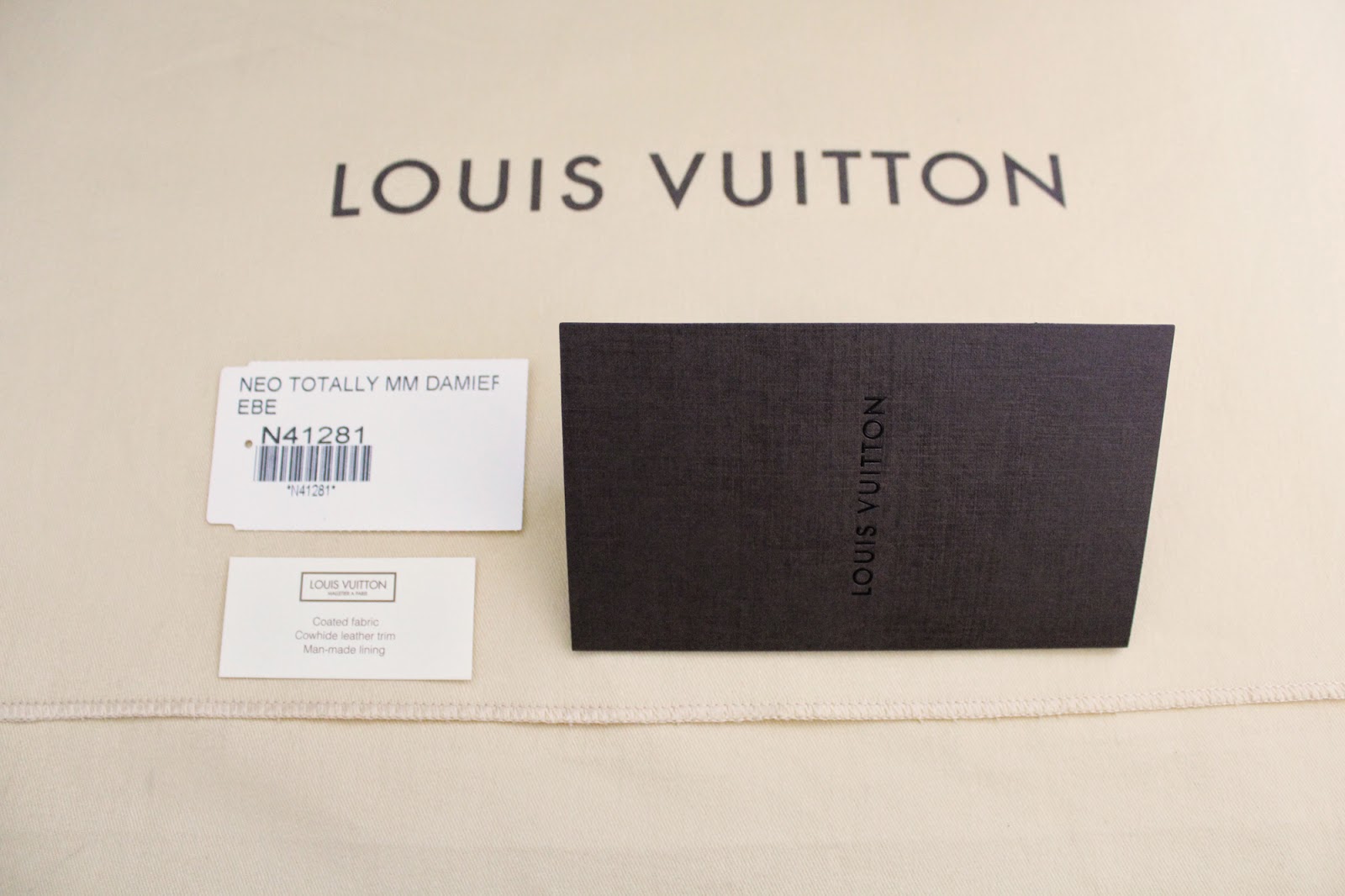 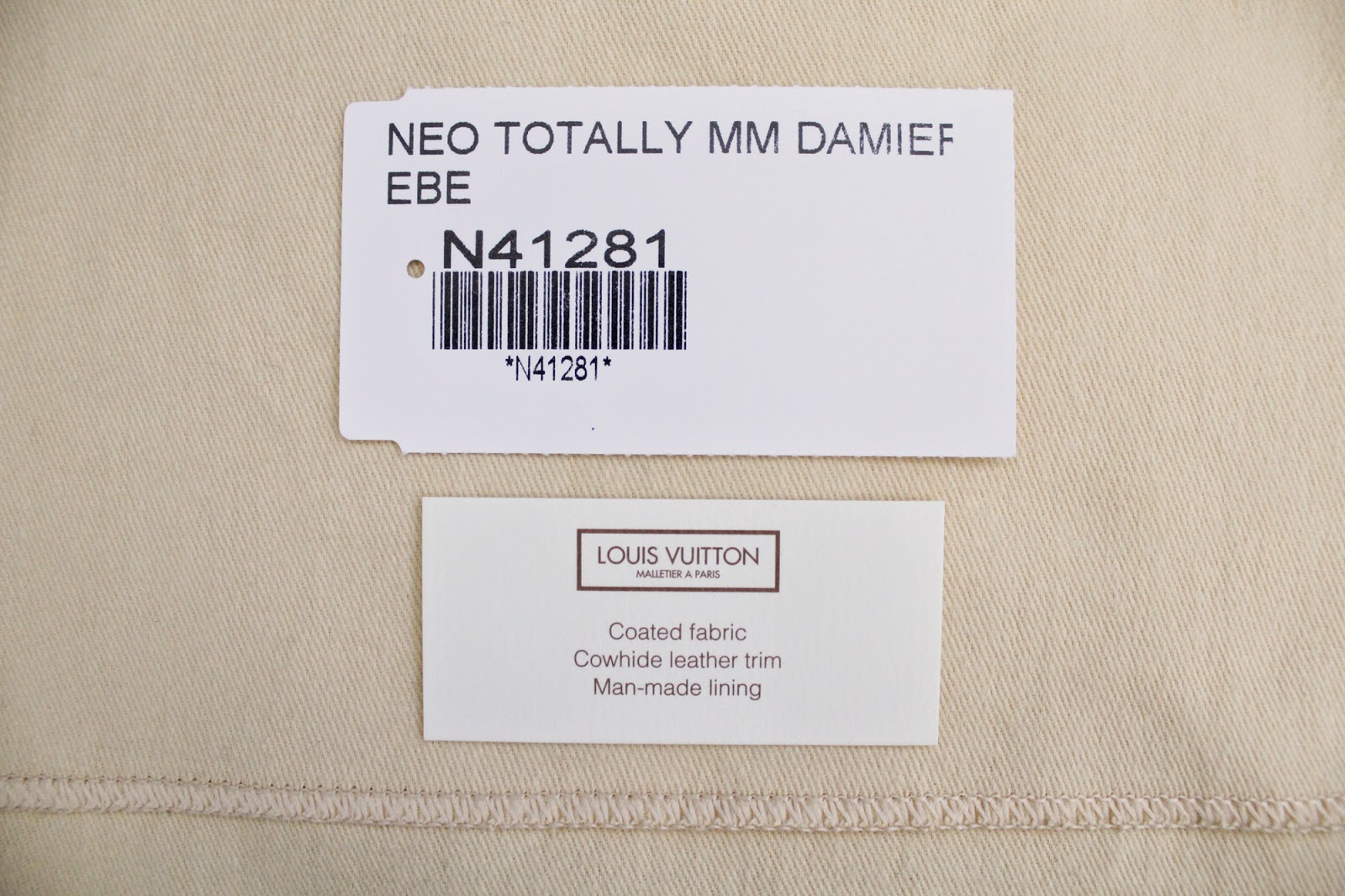 Posted by Reese Sakauye at 6:41 PM